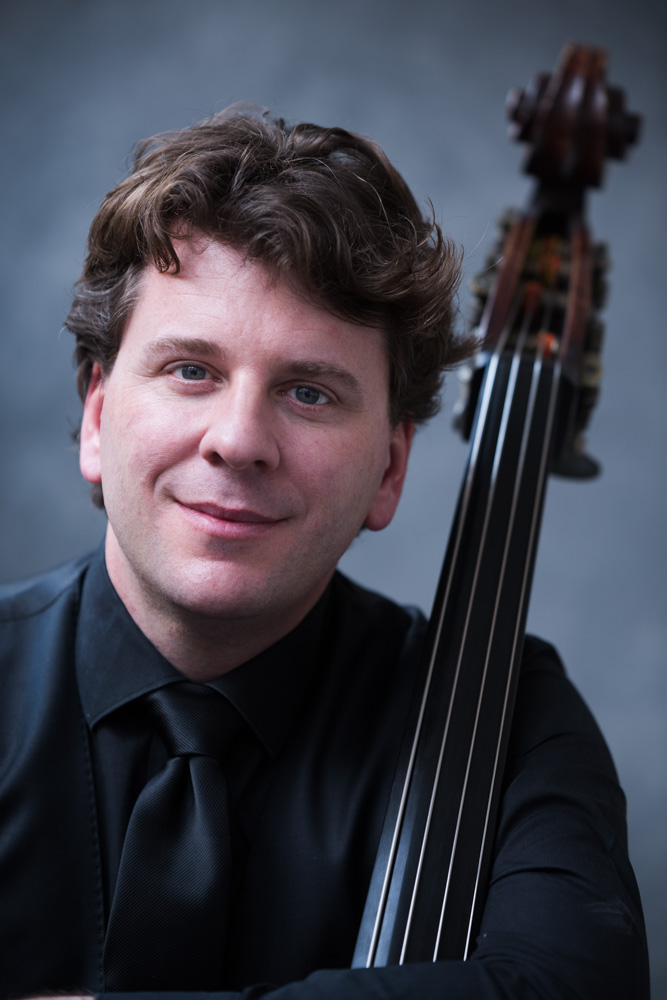 Well-known for his unique solo performances and stage presence, Dominic Seldis shows us how incredibly virtuosic and musically sensitive the double bass can be.

Dominic Seldis is the 1st Solo Double Bass with the famous Royal Concertgebouw Orchestra since October 2008. With his long term musical partner James Pearson at the piano Dominic has given numerous recitals in notable music festivals and concert halls. He has also performed as a concerto soloist with the London Symphony Orchestra, The Philharmonia Orchestra, BBC National Orchestra of Wales, the Concertgebouw Chamber Orchestra amongst others. In great demand as a chamber musician, he has played all over the world with some of the world’s finest musicians.

Dominic is one of the regular faces seen on classical music television. Most notably as a jury member on BBC’s “Maestro”, but also appearing in different guises on BBC Proms, BBC Young Musician of the year and various national, commercial and local radio programmes. In 2014, he is to be seen on Dutch national television again as a jury member for AVRO’s “Maestro” and as a presenter of the RTL production ‘Het Orkest van Nederland’.